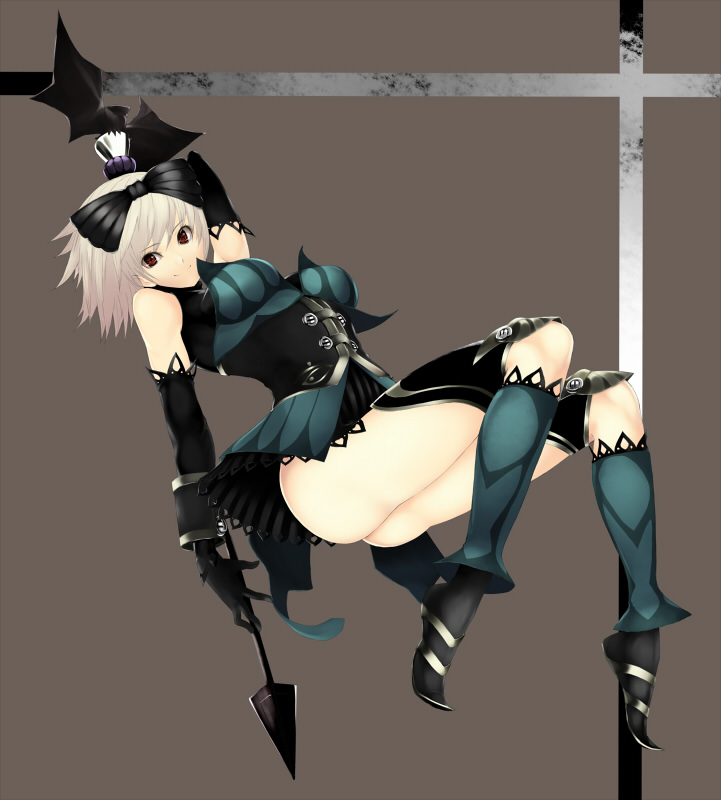 Love is an important milestone in every persons life that a majority of people, for a long time Sora had no clue what love was or how to properly exasperate it towards the ones he truly cared about. HeroMystic, and Li most likely suffered the most at the hands of this unfortunate disability. I call it a disability because that is exactly what it is, a Disability. At a young age he was introduced to the world and how cruel this world could truly be on the people around him, and himself. It was unfortunate, but he suffered for the crimes committed by that of his parents and was set down the path of suffering.

His parents were drug addicts and alcoholics, and because of that he suffered both in the womb, and outside the womb. At the tender age of two he was ripped from his parents hold and placed in a new home, a new place, with caring and loving parents… his grandparents. However, the unfortunate mark of a bad start in his life had already scarred the young child. That scar would stay with him for many years, as he never gained the closure he required from his mother until the age of nine, and he has yet to, even to this day, gained closure with his father. Wrecked with abandonment issues, and bullying from school, and medication for ADHD and Anger issues… he turned out to be quite the unruly child and caused a lot of problems for his friends, and his family.

This lasted until the precipice of his fall from grace, the tender age of thirteen, his rage turned to wrath, and agony. Through his actions, he became suicidal and was thrown in Juvenile Hall for truancy, and through extreme acting, or perhaps not acting, he convinced the people in juvie that he was suicidal and they sent him to a mental hospital where he was released two weeks later. A year later, he reached the precipice again, and threatened to kill himself setting up an elaborate ruse to trick his grandmother into thinking he cut himself. This time, he stayed in Juvie for 2 weeks, and then was sent to a Anger Management camp known as Glenwood for six months, where he learned the error of his ways.

Soon after, he moved to Georgia where he lives now, and met HeroMystic and Li, and the rest is history. My name is Sally Majors, I was created four years ago as the Major of the Dragoon Squad of Danbarl in Le Coral. It was a rather interesting time frame, I was made to be a serious character in a place about sex, and sometimes I’d let myself loose. I even fucked my subordinate once or twice, I have a rape fetish that is a ridiculous turn on, and I’ve even made love to my dragon Kyeronal (Who’s a mother now, yay.) My brother, Michael, is the Grand General of the Knights of Danbarl, he and I don’t get along very well and its mainly due to him being so controlling over me.

Now, I suppose I should get into my Aspect Journey, mine was a lot longer then that of Hitomi or Kairi’s, mine didn’t come til about a whole two years after I was created, so I’d have to say about two years ago from the present time. As you heard from Hitomi and Kairi, I am Marco’s love interest. After Marco broke up with Junilisca, he had a while of going around just sticking his dick into anything and anyone that had a vagina and boobs whenever he could. Eventually, he came across me, and noticed that I had a rape fetish. So after some intricate planning, he threw a trap and wound up raping me in the barracks of the Danbarl Dragoon Brigade. It was troubling, I didn’t know how to express myself, I was supposed to be a serious and upstanding Dragoon Knight, but here I was tied to a bed, and blindfolded getting plowed by a guy and moaning like a whore for someone I didn’t even know the name of.

Time passed, and eventually he came back to me and admitted that he had fallen in love with me, and we started dating. Season 2 of Le Coral started, and it was going great, however soon after the beginning of season 2 started, Hitomi had a break down and admitted to Marco that she loved him with all her heart, awakening the ability to become an Aspect to Sora. Hitomi, and Kairi soon after, awoke to the aspect of Joy and the aspect of Confidence. Soon after that the Reset happened, which introduced a new setting and a new storyline, where Marco and I were not together just yet. However with this introduction, Hitomi came back into play.

It was around this time that Marco began his time as a Soldier of Love for the Goddess of Love, Idenn. Idenn, sensing Marco’s pain and suffering over loving me and Hitomi offered him a solution, she would combine our two souls, histories, and passions together allowing us to become one person, and after talking to us about it, we agreed that it would happen. Hitomi and I combined to form the exotic Hana Otohime. For a long time Hana kept Marco sated, however, unfortunately as time passed Hana became less and less like Hitomi and I, and more like her own person, and this didn’t make Marco satisfied. So he broke it off with Hana, which broke both me and Hitomi as well, after all we had suffered Marco ended it with us, all because Hana wasn’t enough like Sally. (Though to be honest we all knew what it really was, Sora was using Hana as an Avatar for his own personal feelings, but thats not important).

Time passed, and Marco began to take interest in another woman by the name of Xeiru in Le Coral, but despite this Marco could not forget about me, and after a lot of contemplation, I decided that it was best to split Hana back up and recreate Hitomi and I. Idenn confronted Marco one more time, and promised that after this action she would no longer use her powers to affect the flow of the world, and so I was reborn. But it was at that time of my rebirth that I awoken to my aspect, everything Marco had sacrificed, and everything that I had sacrificed meant everything to me, and I realized that Marco and my love was true, and strong, and bold and bright and innocent. A rarity upon this earth if I do say so, at that moment I gained my connection to Sora. Marco and I got back together, and we settled down.

Marco and I now have a child, a son as bright and strong as his father, and an adopted daughter by the name of Yeul. Along with them we have also accepted Severus Lime, Hitomi, Kikau, and Misa into our family as lovers, maids, or whatever else may come of it at that time. I am Sally Majors, I am Sora’s aspect of love, I am as bright and vibrant as can be. I am with the man I love, with a family I love even more, I love baking, and I will forever be by Sora’s side to help him understand and accept the good in this world, the love that there is to have, and when he gets a girlfriend the love he’ll have for her. Thank you for listening.